Paris in the Sixties

Before joining the BBC Alan lived and worked in France and it was during this time that he captured many magical movie moments on film as Paris people went about their daily lives in the French capital so full of charm and atmosphere. 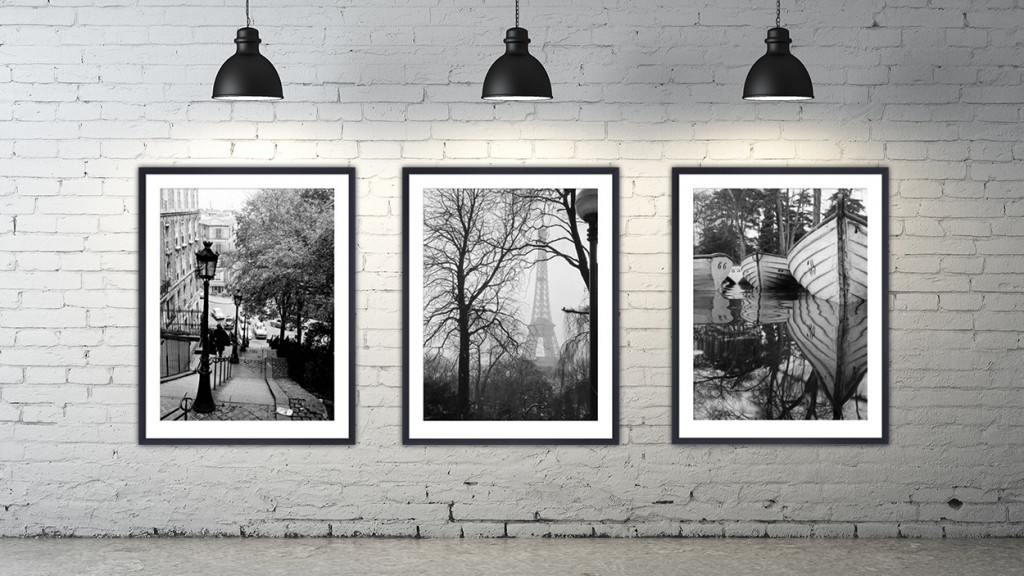 Greatly influenced by the iconic French photographer Henri Cartier-Bresson, this collection of stylish black and white photographs shares similar cinematic qualities and a quiet narrative commonly found in Bresson’s work. These timeless and poetic images of Paris in the Sixties look beautiful framed in a simple, narrow box frame.

View close-up details in this video