In recent years Imagicians has produced more than 50 royal documentaries among them is the first-ever critically acclaimed bio-doc about Camilla Parker Bowles – now the Duchess of Cornwall - commissioned by Five. This was followed by a Clinton And The Clintons for BBC Worldwide and then came a slate of documentaries about Princes William and Harry and the arrival on the royal scene of Kate Middleton, the subject of another major Imagicians documentary for Discovery Networks which on transmission pre-empted the Kate/William engagement announcement by three weeks and left the competition standing. Since then there have been programmes focusing on the royal marriage and a major documentary for BBC Worldwide telling the story of baby George and the new royal family.

By focusing output on a targeted genre of programme production (royal documentaries), Imagicians has built a unique and valuable network of royal contacts, on-air contributors, specialist writers and journalists and developed valuable relationships with international TV distributors and broadcasting organisations culminating with the creation of a unique royal TV archive.

By specialising in this way Imagicians has kept ahead of the competition with a steady stream of popular, entertaining and informative royal documentaries that people want to watch around the world. 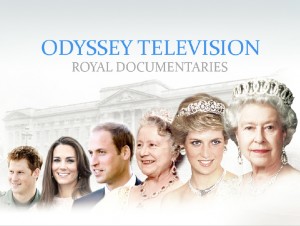 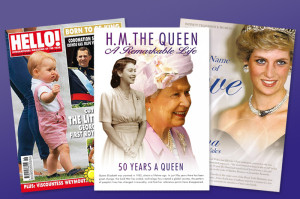 Paris in the Sixties 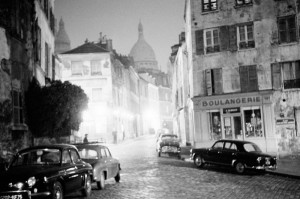